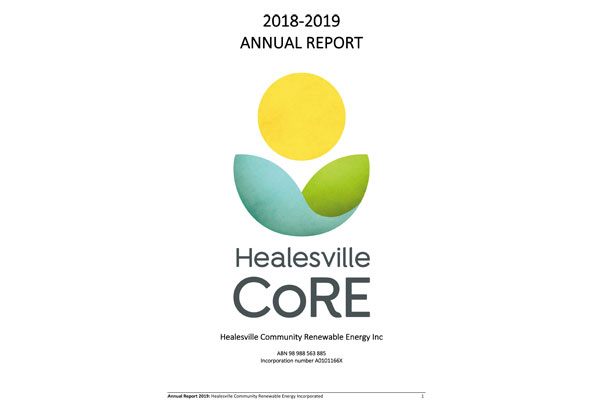 Download a copy of our Annual Report for 2018 -2019 financial year in PDF format here. 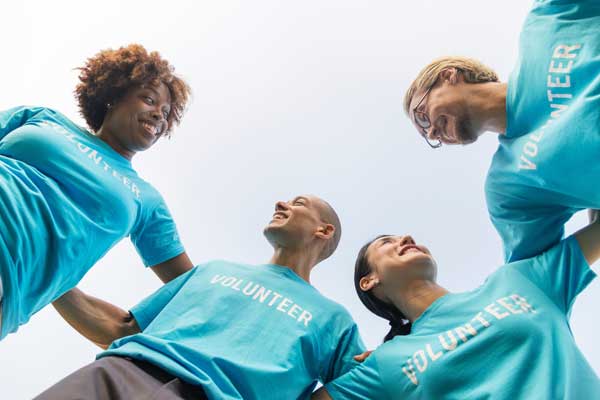 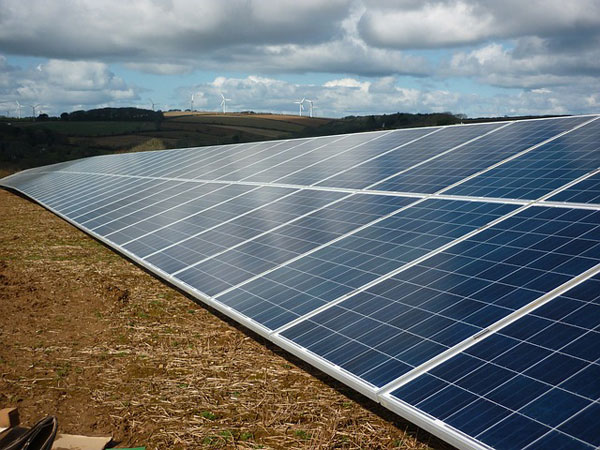 Yarra Ranges Council has embarked on a feasibility study to see if it is viable to develop some solar farms on old tip sites in the municipality, including Healesville. Council is very keen to ascertain how much interest there is from community groups in being involved.

Leo De Jong, our Technical Projects Manager and Jeff Barlow, our President, are both speaking with the consultants about how Healesville CoRE and the Healesville community could be involved. This is a very exciting development, and although it is only a feasibility study, and not a project that is being implemented, it is a great start to beginning to think about how we can use larger scale projects like solar farms to achieve our Net Zero ambitions for Healesville by 2027!! Healesville CoRE is likely to be in touch with you later in the year to see what your views are on a number of issues related to community involvement, including possible community financial investment in a solar farm. We are hoping some tangible results will emerge from the feasibility study.

Wouldn’t it be great to be able to use energy in our homes and businesses in Healesville, produced by solar panels from the old tip site!! Healesville CoRE commends the Yarra Ranges Council for this initiative. 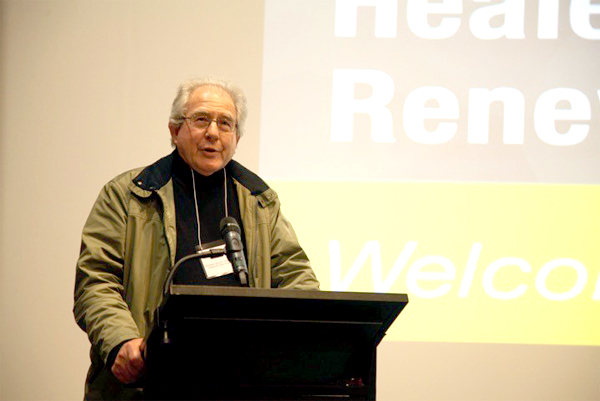 It’s hard to believe another year has passed and we have our 2019 AGM coming up very soon. This year we have invited Dr Peter Cock, a former lecturer in Environmental Science at Monash University and founder of the Moora Moora Cooperative Community, to talk about Living with Renewable Energy for 40 Years.

Moora Moora was founded on Mt Toolebewong, in the hills just 20 minutes from Healesville, in the mid 1970’s, and fought actively not to connect to the electricity grid. They have used renewable energy over that period of time and now also have a working internal Micro Grid linking some of their homes. Peter will talk about the Moora Moora experience and his experience with renewable energy, from a time when it was not very popular in Australian to now, when the whole of Australia is in transition towards a renewable energy future.

Everyone is welcome to attend but only financial members of Healesville CoRE can vote at the AGM. If you would like to book a place at the AGM please contact us at this email address: healesvillecore@gmail.com

If you are a member of Healesville CoRE or would like to become a member and serve on our Central Committee or on one of our Sub Committees please get in touch. We would love to hear from you. Our three Sub Committees are Technical Projects, Community Engagement and Media. We really need the active involvement of our community and welcome new members to engage in our very exciting project to transition Healesville to Net Zero carbon from electricity consumption by 2017. 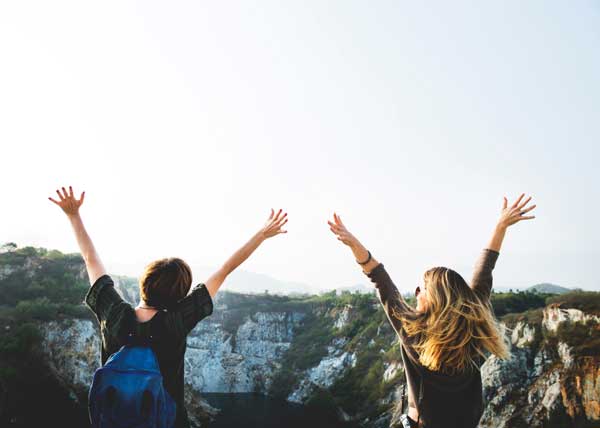 We planned to have 100 financial members by the end of September this year but we reached that number at the end of April, five months early! This is a very exciting development that shows the real support from our community for the work we are doing. At the same time our data base has risen from just over 500 to 760! Who says small communities are not interested in community renewable energy? We could not do our work without this community support and we celebrate this fantastic growth over such a short time of just under 2 years! Well done Healesville!

Finally, some Success with a Grant to Support our Work!

We are really excited to announce we have received $3,607.50 in funding from the Commonwealth Government to finance the training of 5 Healesville volunteers to learn how to conduct free Home Energy Efficiency Audits to help Healesville household reduce energy bills, with a focus on vulnerable households to begin with.

Glen Morris, who many of you know from his interesting and engaging workshops for Healesville CoRE, has been appointed the trainer and some volunteers have already expressed an interest. If you are interested in this one-day training please contact us at contact@healesvillecore.org.au for further information and we will be in touch! Watch this space!! 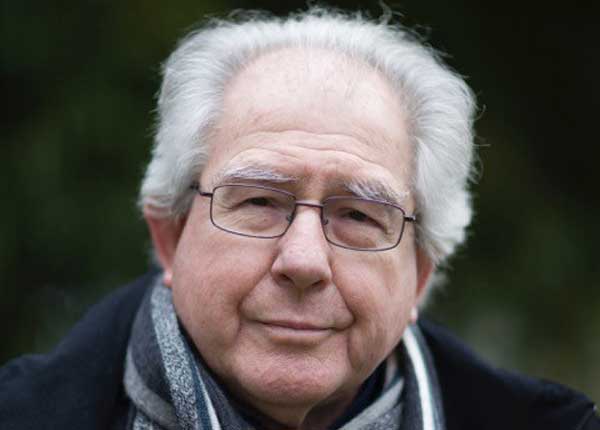 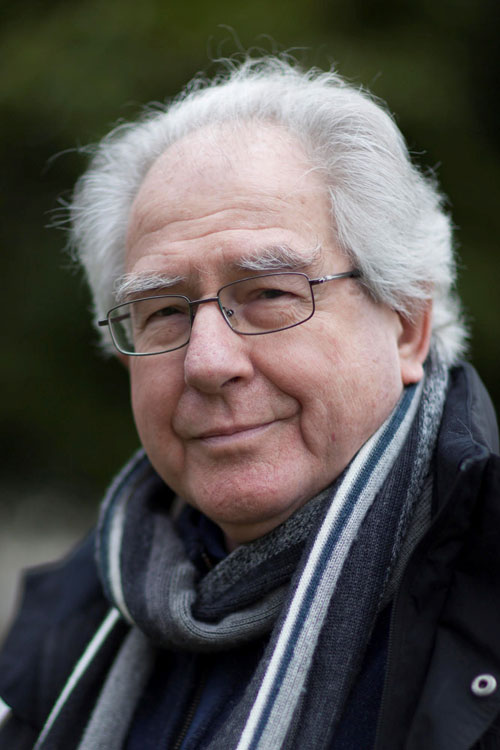 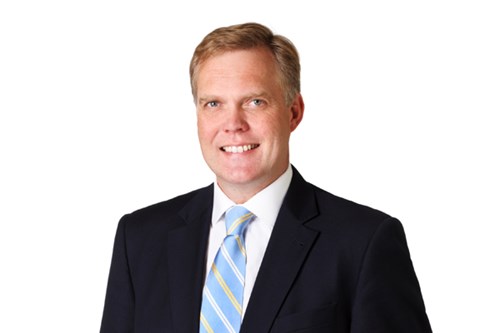 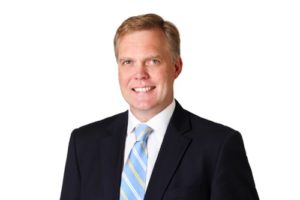 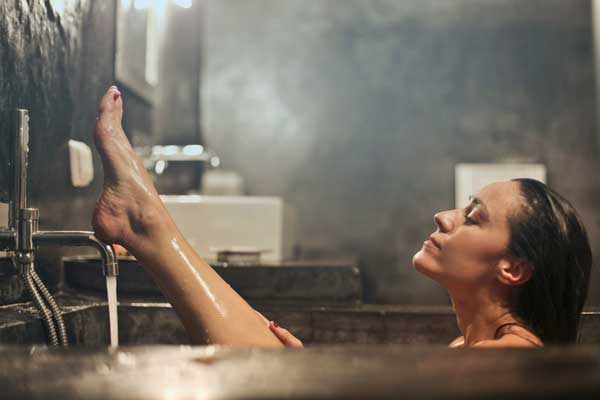 After our very successful launch of the Healesville Community Solar & Battery Offer with Mondo Power, we are now boldly planning our next big project – a bulk buy of solar hot water heat pumps direct from the importer and the manufacturer! We will be doing this on our own, so it is a big step for our very small organization of community volunteers.

We need 20 Expressions of Interest for the company supplying the product to get engaged with us. So, if you are interested, or could be interested, in solar hot water, and if you would like to find out more about our bulk buy for solar hot water (heat pumps) just send an email to contact@healesvillecore.org.au and we will be in touch with you. Our list is gradually increasing in numbers! 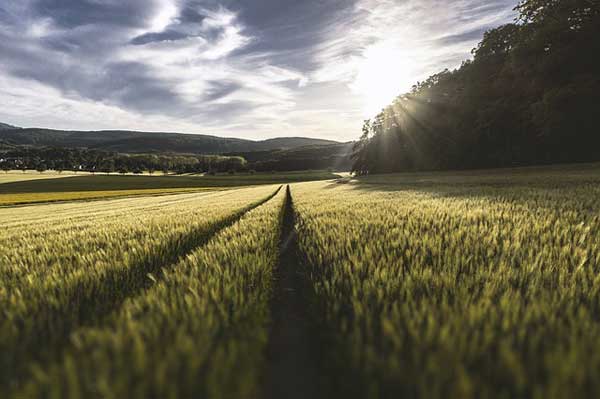 If you are a farmer or know a farmer, this event, run by YR Council at the Healesville Memo on Wednesday 29 May from 7.00 to 9.15pm, will be of interest. For further information and registration (which is required) click on this link: https://yrc.vic.gov.au/FarmingSolutions

Your ticket for the: Farming Solutions for a Changing Climate!